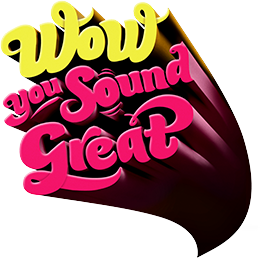 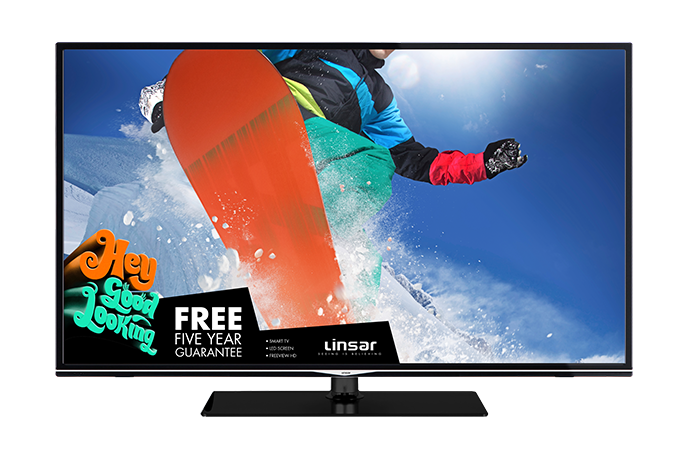 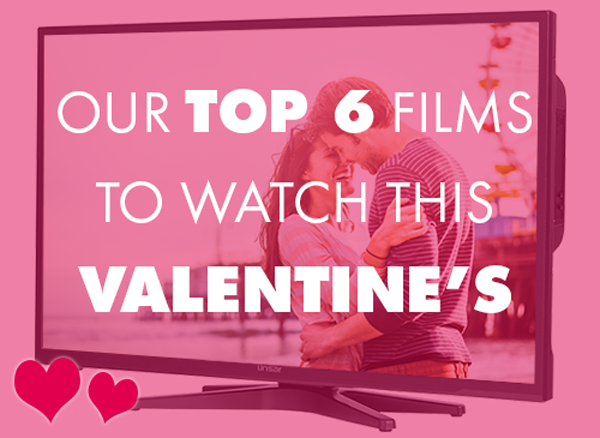 With Valentine’s Day nearly upon us we’ve pulled together the best films to watch with your other half this year!

She walked off the street, into his life and stole his heart. 1990 Romantic Comedy Pretty Woman was voted #4 Must See Movie of all time by listeners of Capital FM in London and we’d have to agree!

Meet Hitch, New York City’s greatest matchmaker. Love is his job and he’ll get you the girl of your dreams in just three easy dates, guaranteed! Provides a good mix of laughter along the way and is very entertaining.

Nine intertwined stories examine the complexities of the one emotion that connects us all: love. Enjoyable British film with many laughs from its all star cast, and Prime Minister Hugh Grant dancing… guaranteed a laugh.

Two top CIA operatives wage an epic battle against one another after they discover they are dating the same woman. A fun lighthearted comedy and easy watching.

This one is a slightly less conventional V-Day film but is still very much a romance and won Jennifer Lawrence her first Oscar, even though she doesn’t appear in the film until about 25 minutes in.

Shakespeare’s famous play is updated to the hip modern suburb of Verona Beach still retaining its original dialogue, sounds odd but give it a watch and you won’t be disappointed. The film runs for exactly two hours, in line with the prologue which states: “Is now the two hours’ traffic of our stage”. 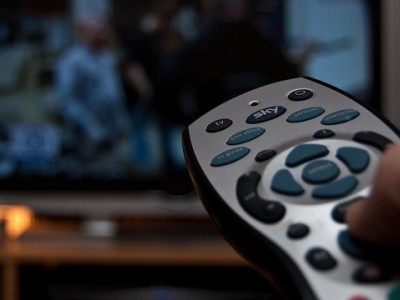 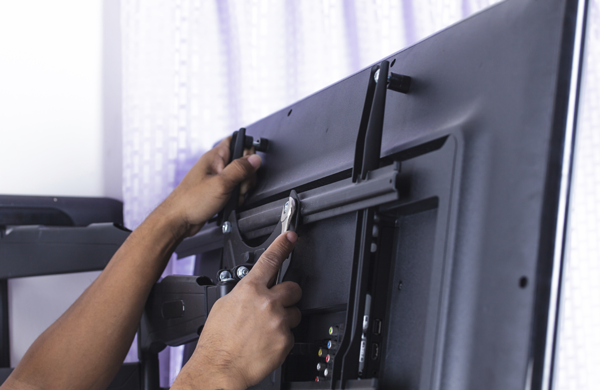 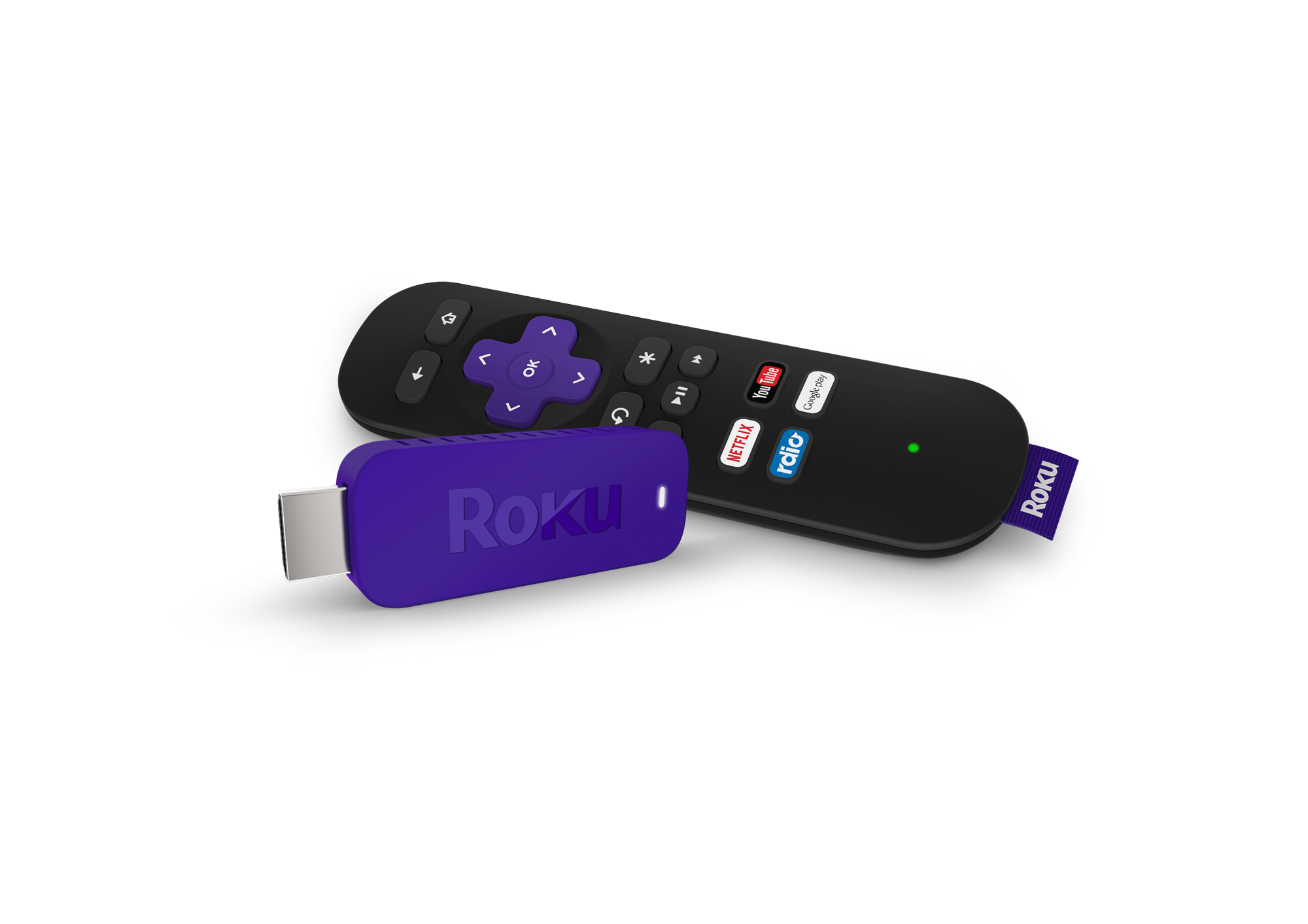